You might know this game as Secret of Mana 2, but this video is titled by the only name it was officially released as. This was a Japan exclusive game in the Mana series that many people aren't aware existed, but let's change that starting right now!... [read more]
Kingdom Hearts Dream Drop Distance demo coming stateside
Posted on May 14, 2012 by MikeV

In a recent interview with Famitsu Weekly, KH director Tetsuya Nomura shares a wealth of information, including spoilers about the upcoming 3DS entry Kingdom Hearts Dream Drop Distance. In addition to talking about the various worlds and the gameplay differences between Sora and Riku, Nomura says this:

“We’ve decided to distribute a KH3D demo in North America as well as Japan. You can play part of Sora’s scenario in Traverse Town. So if your friends haven’t played it yet, you can recommend it to them. And of course, give the co-op mini game Flick Rush a try. Also, an unannounced title is being prepared as well, though it’s something lighter. There are still songs continuing to be distributed for Theartrhythm Final Fantasy so you can look forward to that as well.”

This statement confirms two things, that there will be a demo of KH 3D and that Thearthrhyhm in the West will also be receiving DLC as well. Hopefully more information about both titles will be given at E3 next month. 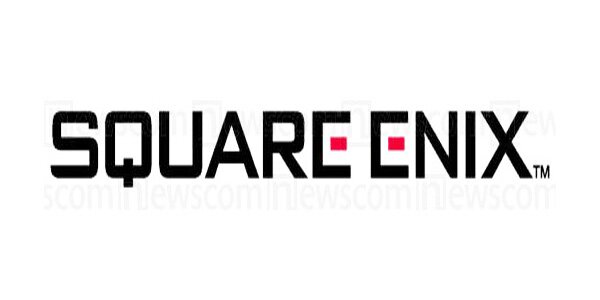