Gamestop settled on a lawsuit regarding the sale of used games that are missing DLC. Is this lawsuit a win for gamers or will this cause more problems for gamers? ... [read more]
Pre-Order incentives for Hitman: Absolution released
Posted on May 10, 2012 by Paige Carlson

Recently announced by Square Enix is the exclusive North America pre-order incentive for Hitman: Absolution. Pre-order Hitman: Absolution through GameStop and receive the stand-alone Hitman: Sniper Challenge beginning May 15.  Hitman: Sniper Challenge follows Agent 47 on an exclusive assassin assignment in Chicago. Contracted to take out Richard Strong Jr., CEO of Stallion Armaments as well as his body guards, players can unlock upgrades and more that will follow into the main game. Aiming from a rooftop with the Kazo TRG sniper rifle which will also be moved to the main game, scores will be recorded and monthly prizes will be offered. The top sniper at the time of Hitman: Absolution’s release on November 20th for the Playstation3 and Xbox 360 will earn a trip for two to Copenhagen, Denmark. There they will be able to meet the development team and be incorporated into the next Hitman game.

Hitman: Absolution has skilled assassin Agent 47 on his most dangerous contract yet. He is being hunted by police after a being betrayed, and now he finds himself in the middle of conspiracy. Agent 47 embarks on a personal journey through this corrupt world, taking out his opponents with quiet subtlety or bloody violence. Steam will release the game for Windows PC on August 1st. 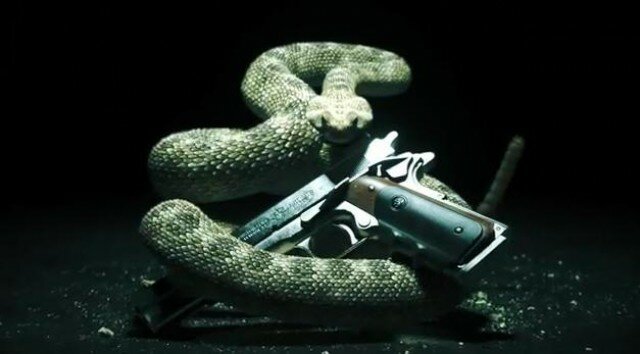