8-Bit Eric has reached 2600 subscribers, and it's time for something special. Eric brings out the Atari 2600 to share some of its retro goodness.... [read more]
Celebrate 20 years of Wolfenstein 3D with John Carmack
Posted on May 09, 2012 by MikeV 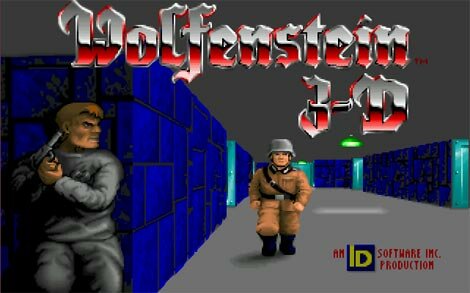 This year marks the 20th anniversary of the game that revolutionized and at the same time created a new genre in gaming, Wolfenstein 3D. And to celebrate this occasion, Bethesda has released a free to play version of the game on their website. As an added bonus, the guys of the Bethesda Podcast had Id co-founder and Wolfenstien 3D creator John Carmack sit down and played the original DOS game with some commentary:

It’s really interesting to hear what Carmack has to say about his creation after 20 years. 20 years of game design that influenced every FPS that is out on the market today and the game still inspires new designers of todayand sparks conversations of what FPS should be and could be in the future. If you have any memories of playing the originator of the FPS genre, leave them in the comments below.