Diablo III: Under Construction but patches in sight

In a recent post on their forums, Blizzard both updated players on the steps they’ve taken to fix the many bugs that plagued the launch of Diablo III and addressed security concerns. Announced were hotfixes that have been released as well as attempts at achieving service s... [read more]

8-Bit Eric has reached 2600 subscribers, and it's time for something special. Eric brings out the Atari 2600 to share some of its retro goodness.... [read more]
Use Raptr, have chance to win Minecraft: Xbox 360 Edition
Posted on May 08, 2012 by OG

If you've followed us on Twitter and Facebook, you've probably noticed that we have our own Raptr page.  Not only that, we're giving away a 360 code for The Walking Dead Game right now for those that follow and comment on our page.  But we're not the only ones giving away free games for Raptr users.  Raptr has rolled out their Raptr Rewards program for Raptr users, and on May 10, Raptr will be giving away 2,500 copies of Minecraft:  Xbox 360 Edition to users.

To have a chance of getting a Raptr Rewards, you need to first sign up for the site.  From there, link up  your various online usernames and Raptr will start tracking your progress.  Throughout May, Raptr will be giving away more than 350,00 rewards such as:

For more details regarding Raptr Rewards, check out Raptr.com/rewards, and make sure to visit our Raptr page as well. 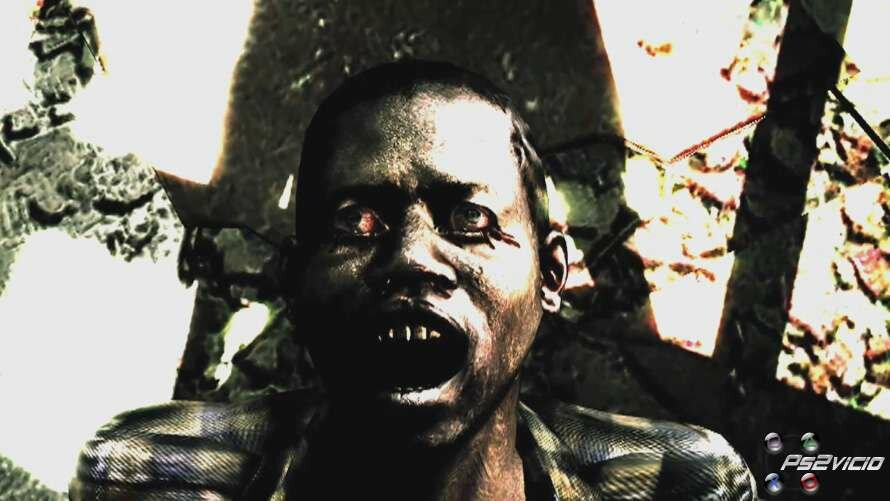 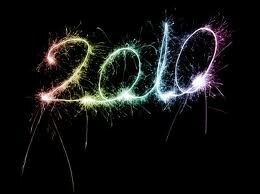