In the mid 1970s Gary Whisenhunt and Ray Wood created one of the earliest computer roleplaying videogames, dnd, which also happened to be one of the first "fan games". Although little known today, their work pre-dates much better known series like Ultima, Wizardry and Dragon... [read more]
Indie strategy-RPG joy in new Rainbow Moon trailer
Posted on May 07, 2012 by MikeV

In a season where there are usually not that many releases, these past few months there have been some big name titles. Sometimes it’s easy to miss the smaller titles that catch your eye, and Rainbow Moon is one of those games. Published by Hong Kong based eastasiasoft and developed by SideQuest Studios, Rainbow Moon is an SRPG that takes cues from similar Japanese SRPGs and emphasizes exploration, character development and encountering enemies through turn based battles. Check out the new trailer that was released:

Rainbow Moon just recently had gone gold and should be out sometime Q2 2012. From the trailer and the screen shots that have been released Rainbow Moon looks to be an indie gem that shouldn’t be missed on the PSN. 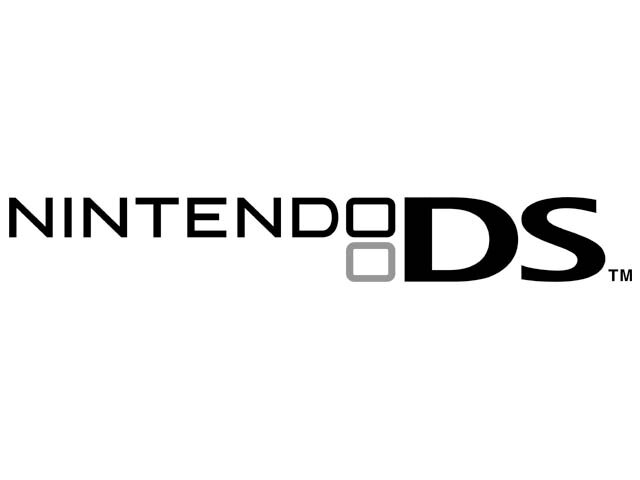