Gamestop settled on a lawsuit regarding the sale of used games that are missing DLC. Is this lawsuit a win for gamers or will this cause more problems for gamers? ... [read more]
Kinect controls and DLC coming to Skyrim
Posted on May 01, 2012 by Jack 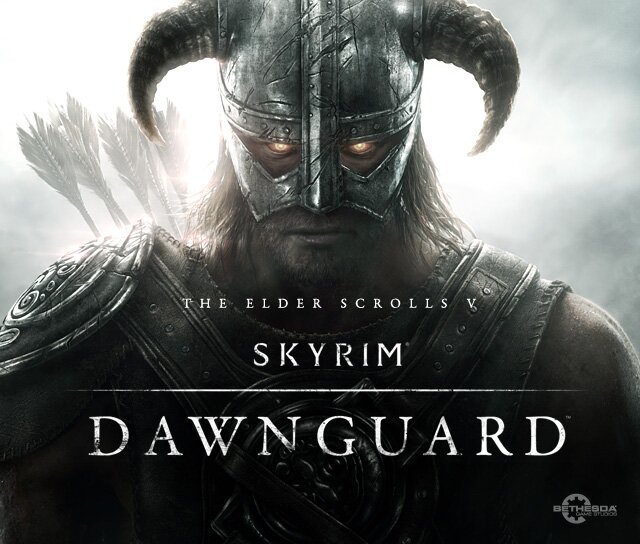 Adventurers Rejoice! Alongside the release of today’s Kinect-enabling update, Bethesda has announced the first downloadable content for one of 2011’s greatest RPGs, Skyrim. Entitled Dawnguard, not much is known about the content aside from its Summer 2012 release date. Bethesda has promised more information at E3 next month, but the eerily-glowing eyes in the promotional picture may give some cause for concern.

A clue that DLC was incoming was given with the release of Skyrim’s latest patch, as a glance through the files included in said patch gave reference to Snow Elves and Snow Elf Prince. It remains to be seen if these characters appear in the upcoming content, but I imagine there are more than a few bloodthirsty wanderers who can’t wait to find out.

In other related news, today saw of the launch of a free Kinect update for Skyrim, which allows you to use your voice to quicksave, set hotkeys and even shout in the language of the dragons. That should be good for a lot of stress-relief.

Get ready to shout with Kinect support for Skyrim