Gamestop settled on a lawsuit regarding the sale of used games that are missing DLC. Is this lawsuit a win for gamers or will this cause more problems for gamers? ... [read more]
Rockstar announces Max Payne 3 DLC
Posted on May 01, 2012 by OG

In two week, gamers will be playing the role of Max Payne once again in Max Payne 3.  If you've already pre-ordered your copy of the game, you may also want to pre-order the DLC for it.  That's right, pre-ordering DLC.  Rockstar announced that Max Payne 3 will have the Rockstar Pass for the DLC that will come in the following months after release.

The Rockstar Pass, similar to what they did with L.A. Noire, will have seven DLC packs at a price of $30 which is 35% less than buying them individually.  The first DLC pack is the Local Justice Map Pack that includes three multiplayer maps for the three multiplayer modes and it'll be released in June.   Here are the rest of the packs and schedule releases:

- Deathmatch Made in Heaven Mode Pack

It appears that these packs are for multiplayer online, with New York Minute being a co-op pack so none of it seems to affect the single player.  While the idea of pre-ordering DLC leaves a bad taste in my mouth, I don't see a big problem here.  If you enjoy the multiplayer, then this is great since it'll keep the online game going.  If you don't then you're free to ignore it, and have your fun with the game. 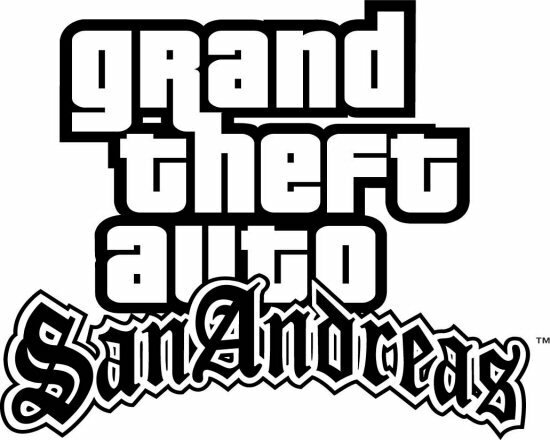