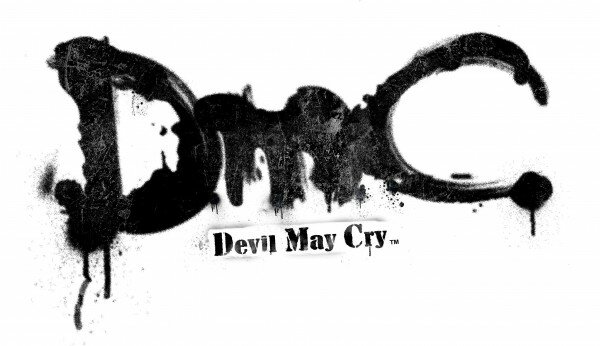 In the wake of the 1.04 update glitch, Capcom has released a brief statement on the matter. ... [read more]

You might know this game as Secret of Mana 2, but this video is titled by the only name it was officially released as. This was a Japan exclusive game in the Mana series that many people aren't aware existed, but let's change that starting right now!... [read more]
Decisions and darkness details Dishonored
Posted on April 17, 2012 by Paige Carlson 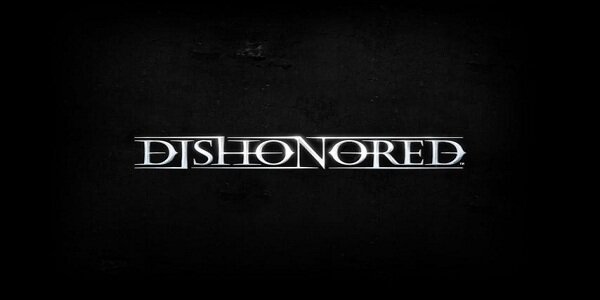 Bethseda recently released a trailer demonstrating the world and nature of their upcoming title, Dishonored. This steampunk-styled stealth game centers on a former bodyguard who has been framed for the murder of the beloved Empress. Sentenced to death he is given power by dark forces and dons a haunting mask that creates his identity as an assassin. Given combinable supernatural abilities, various weapons and strange gadgets he sets out on missions in this corrupted world. Boasting flexible combat, the player can decide to use stealth, attack head-on, or combine the two strategies to play through the game. However, each of the player’s decisions will affect the outcomes of the missions.

About this flexibility, Raphael Colantonio, the co-creative director, states,

“It supports simulation and player choice, which is always a good thing from our standpoint.”

Dishonored can be preordered at the game’s website and is set to be released later this year.