8-Bit Eric has reached 2600 subscribers, and it's time for something special. Eric brings out the Atari 2600 to share some of its retro goodness.... [read more]
Fez finally gets release date
Posted on March 28, 2012 by OG 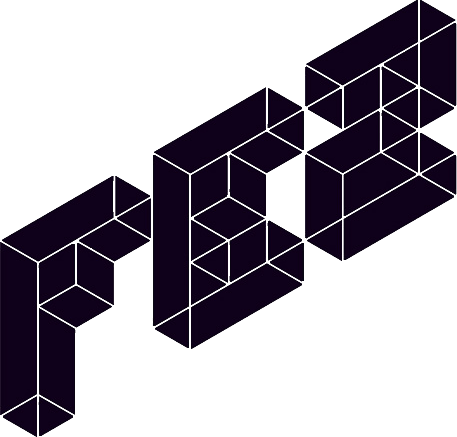 After almost five years of development, multiple indie game awards, and playing a big part in Indie Game: The Film, Polytron's Fez is being released.  Set for April 13th, Friday the 13th that is, Fez will be released on Xbox Live Arcade for 800 MS Points.  Fans of the game that have been keeping tabs of the project are incredibly ecstatic over the news just as much as the two people behind the game, Phil Fish and Renaud Bédard.  If you're not familiar with Fez, check out this trailer.