You might know this game as Secret of Mana 2, but this video is titled by the only name it was officially released as. This was a Japan exclusive game in the Mana series that many people aren't aware existed, but let's change that starting right now!... [read more]
4 videogame marketing campaigns that were out of this world
Posted on March 13, 2012 by Jack

On February 16th, 2012, EA announced that it was to attach six copies of the upcoming Mass Effect 3 to weather balloons and launch them into the stratosphere. Various locations were chosen across Europe and North America, namely London, Berlin, New York, San Francisco and Las Vegas, with GPS trackers attached to each copy. The objective was that eager fans could track these GPS locators via the Mass  Effect website, and when each copy eventually returned to earth, a free-for-all would ensue that resulted in the first person that found each copy being able to take home a copy of the game a week early.

Whilst this was largely heralded as a unique way to market videogames, many people praised the imagination behind the idea, even if the execution was perhaps a little lacking (the San Francisco copy, for example, ended up in a tree and the contest had to be called off for health and safety reasons). Mass Effect 3’s marketing campaign can be seen as only the latest in a growing line of admirable videogame marketing campaigns, a line which, when followed, shows just how videogame publishers are upping their game when it comes to promoting their products. In this piece, I will explore several other recent marketing efforts, and attempt to show how launching games into space is merely the tip of the iceberg. 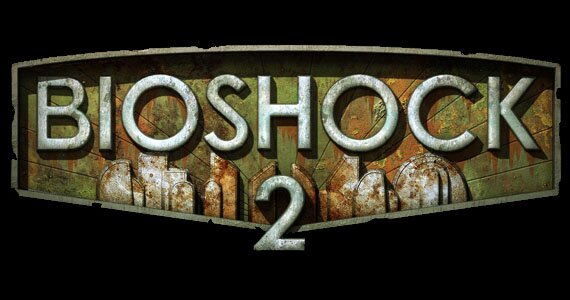 The original Bioshock was, and still is, one of the finest storytelling achievements of recent times in videogaming. Although the setting of Rapture was enthralling, most gamers felt that its story had largely been told through the course of Bioshock, and that any sequel would dampen the allure of the underwater city. Therefore, when announcing the sequel in 2009, the marketing team for Bioshock 2 had their work cut out for them in attempting to convince gamers that a sequel wasn’t just necessary, but that it was also something that they would want to play.

Thankfully for developer 2K Marin, the marketing team for Bioshock 2 knocked it out of the park. From maps and communiqués from in-game character Mark Meltzer (whose progress in searching for his daughter can be followed via in-game audio recordings), to bottles of wine ‘from’ Rapture washing up on beaches in Europe and North America, to recordings of music from Rapture, the marketing campaign for Bioshock 2 went a long way to convincing people that Rapture was a real place and Mark Meltzer’s plight was authentic. It’s just a shame that the marketing narrative was almost more engrossing than that of the game itself. 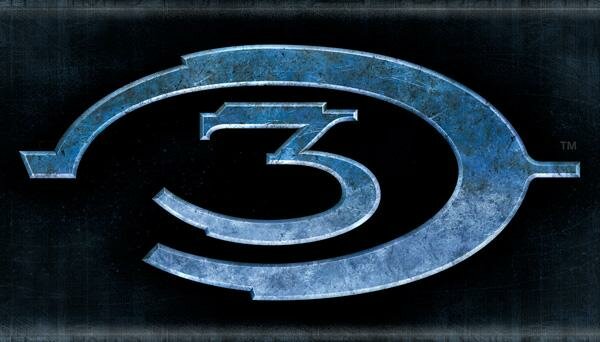 Halo 3 was one of the first games to see a genuinely ‘heavy’ marketing campaign. Sure, we’d seen commercials for videogames on TV before, but nothing had been seen that was executed quite as well as this. Halo 3 was announced with a bang at E3 2006, with a live-action trailer, and the momentum only went up from there. Neill Blomkamp, director of District 9 and appointed director of the ill-fated Halo movie was recruited to direct a series of live-action teasers as part of the ‘Landfall’ series.

It wasn’t until September 2007 that the marketing campaign for Halo 3 revealed its piece de resistance, as part of the ‘Believe’ campaign.  The entire ‘Believe’ campaign, estimated to have cost $10 million, consisted of a series of videos depicting the fictional ‘Museum of Humanity’, which contains a 1,200 square foot diorama which was designed to represent the passage of a single battle in Halo 3. Visiting the ‘Believe’ website allowed fans to scroll over the entire diorama, which consisted of handcrafted human and covenant figures represented at one-twelfth scale.

Perhaps the most profitable aspect of the Halo 3 marketing campaign, however, was the Halo 3 beta code that was included with copies of Crackdown.  Crackdown was by no means a bad game in its own right, but sales for the game skyrocketed when the Halo 3 beta opportunity was announced. 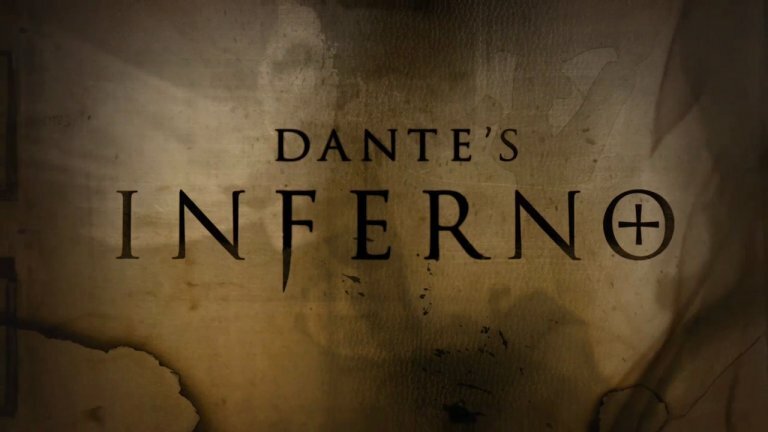 Dante’s Inferno was responsible for perhaps the longest continual videogame marketing campaign, with its ‘Nine Months of Hell’ effort. Beginning with staged protests held at E3 2009, the campaign only got worse (as in better) as the months progressed. A particular highlight was the month of ‘Wrath’, for which unmarked boxes sent to gaming journalists endlessly played Rick Astley’s ‘Never Gonna Give You Up’ once opened, with the only way of stopping the music coming in the form of a mercifully provided hammer.

Understandably, and most likely intentionally, the ‘Nine Months of Hell’ campaign provoked a great deal of controversy, in particular with the ‘Heresy’ and ‘Treachery’ editions. ‘Heresy’ consisted of a trailer for a fake Nintendo Wii game entitled Mass: We Pray, which promised purchasers that instead of going to church, they could instead fulfil their religious obligations in the comfort of their own homes by playing this game. The ‘Treachery’ edition, on the other hand, included a commercial for a fictional website called Hawkpanther.com, which promised to teach you how to steal and seduce a friend’s girlfriend or wife.

Unfortunately, whilst the marketing campaign was one of the most imaginative for the videogame medium, the actual game of Dante’s Inferno received a large dose of criticism for being an almost carbon copy of the God of War series. 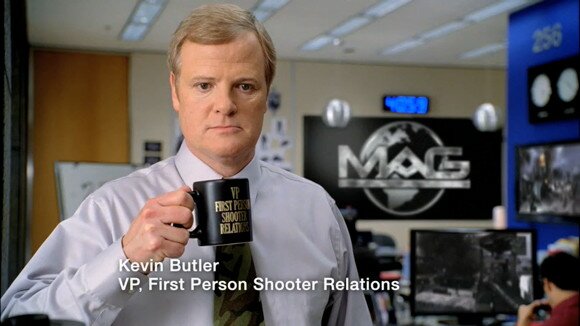 Whilst Kevin Butler isn’t a marketing campaign for a particular game, a piece on videogame marketing wouldn’t be complete without mentioning Sony’s PR juggernaut. Butler is played by actor Jerry Lambert, and is largely prominent in the ‘It Only Does Everything’ and ‘Long Live Play’ campaigns for the Playstation 3. Butler’s first appearance was as part of the ‘Dustin vs. Playstation’ advertisement for MLB ’09: The Show.

Kevin Butler is the self-pronounced Vice President of a number of Sony departments, such as Inspiration and Perspiration, Add More Awesome and Apologetic Apologies, and each of his adverts position Butler in some other-worldly situation smattered with a liberal dose of humour.

Some commercials or trailers aren’t released as part of a larger marketing scheme, yet still deserve a mention when assessing some of the strongest moments of videogame marketing. Off the top of my head, some of the better efforts of recent times include Gears of War’s “Mad World’ commercial, the “What’s Your Game?” series of World of Warcraft commercials featuring celebrities such as Ozzy Osbourne, Verne Troyer and Chuck Norris, the Modern Warfare 3 ‘The Vet & The n00b’ commercial, and the original Dead Island trailer, which, although it didn’t represent the final product to any real degree aside from the island setting, it succeeded in creating a lot of interest in an otherwise unknown game.

Videogame marketing has come a long way since the wince-worthy nineties, where the majority of advertisements seemed to alienate non-gamers almost as much as they embarrassed those that bought the games. Thankfully, at around the same time that videogaming became (financially, at least) the biggest sector of the entertainment industry, it seems that its marketing has largely followed suit. Sure, there are some controversial flops, such as the PSP ‘Black and White’ campaign, or the PS3 ‘This is Living’ commercial, but it would seem that videogame marketers, for the majority, finally have their heads screwed on straight. With games being announced earlier and earlier in their development schedules in recent times, let’s hope that the marketing campaigns continue to keep us entertained during that long wait before release. 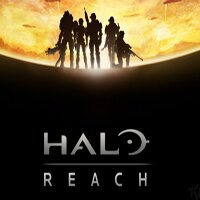 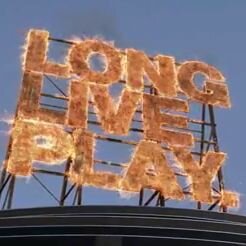