The PSX paid witness to several titles that have attained cult following in the decade plus since its launch. One such title is the follow-up to Legacy of Kain: Blood Omen. The sequel given the subtitle Soul Reaver was first released in 1999 and has been released as part of ... [read more]

Get creeped out when you meet Bioshock Infinite's Boys of Silence

Another week and another video from Irrational Games about their Heavy Hitters in Bioshock Infinite. This week it's the Boys of Silence, and they are creepy to look at. They can't see you, but they can hear you as they walk around the levels. If they hear you, they'll ale... [read more]

At some point through their childhood, most boys want to become an astronaut. Fueled by images of Star Wars, Star Trek and countless other sci-fi shows and movies, the dream of venturing into outer space and visiting different planets is intoxicating, and it is this intoxication that drives the narrative of To The Moon. The first commercial release from developer Freebird Games, To The Moon takes the form of a point-and-click interactive adventure, as players are guided through the memories of a dying man. Playing as a pair of scientists who work for Sigmund Corp., you must delve into the most formative memories of this man’s life, and discover just why it is that he wishes to travel to the moon. With a recent nomination for an Independent Games Festival award, does Freebird Games’ effort shoot for the moon, or fall shamefully back to earth?

Wax and Wane - For those who still doubt the ability of videogames to tell a compelling story, To The Moon is one game that will change your mind. The narrative runs the entire gauntlet of emotion, and there is genuine tension at certain points. What’s more, there are some unexpected twists throughout the course of the game, and you will find yourself holding internal moral debates as you come to terms with the actions and decisions of certain characters.

Approaching Totality - A good story can only be conveyed through good characters, and To The Moon has them in spades. From the two protagonists, a pair of scientists, to the dying patient, Johnny, to his wife, River, and others, you will care for them all and weigh the consequences of their actions at the same time that they do. Mixed in with the drama is a good smattering of humour, which references present-day media, such as the Twilight series and JRPGs, amongst others.

Melody of the Waves - Music is one of the more overlooked aspects of videogame design, with gameplay, story and graphics subject to much higher scrutiny. To The Moon completely disregards this mindset, and has a soundtrack which is soothing, heartbreaking and rousing at various points, and excellent for the vast majority. The soundtrack is available to buy alongside the game, and I would highly recommend that you do so.

Diminishing Orbit  - There is only one main issue that will keep people from playing (or enjoying) To The Moon: it isn’t much of a game at all. Instead, it is more of a story that you control the progression of, as you direct characters to certain locations. There is no real demand for skill, as you instead sit back and pretty much let the game play itself. There are a couple of moments where direct input is required, such as horse-riding or a short shooting gallery segment near the end of the game, but these are executed poorly and largely fall flat. On top of that, the game itself is short, at a length of only 4-5 hours, although this fits the story perfectly.

To The Moon is a difficult game to review, as it isn’t much of a game at all. As an experience, I could easily award To The Moon a 9 or a 10, as the story, music and characters all combine to create one of the best gaming memories of recent times. As a game however, I have to award it less, as its lack of interactivity and length detract from the experience. Although the game is short, even by today’s standards, the 4 to 5 hours that it will take you to play through it will prove to be some of the most engrossing of any game that you care to remember. Despite its shortcomings, I cannot recommend the experience of To The Moon highly enough. Just don’t go in expecting the high-production values of a full-blown modern release,  instead, sit back and relax. 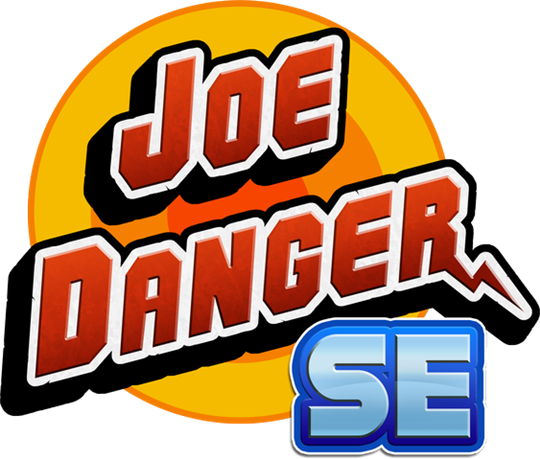