With the release date of Diablo III, May 15th, fast approaching, Blizzard is gradually upping the trickle of information that it is releasing regarding the epic clickathon. In today’s news, the in-game auction house has been outlined, with a brief guide as to how it all wo... [read more]

Nintendo Financial Results Briefing: Maintaining the success of the 3DS

As we all know, the 3DS was a huge success. But it alone wasn't enough to keep Nintendo from posting their first big loss. In the third section of the financial briefing, we take a look at what Nintendo needs to do to make sure that the 3DS still is a viable and profitable e... [read more] 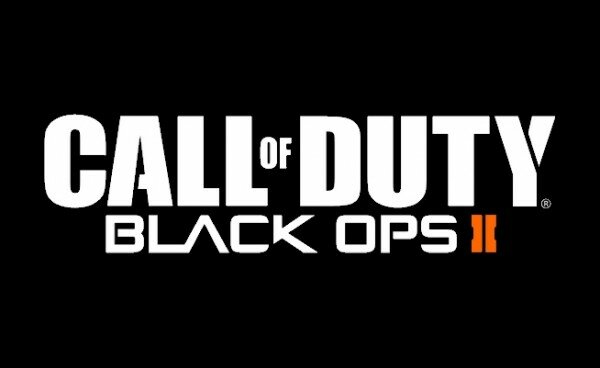 After many teases and supposed leaks for the game, the first trailer for Call of Duty: Black Ops 2 is here. As the first Black Ops game took place during the 60s, the sequel seems to be taking place in present time or in the future. Kind of strange considering that Treyar... [read more]

Gamestop settled on a lawsuit regarding the sale of used games that are missing DLC. Is this lawsuit a win for gamers or will this cause more problems for gamers? ... [read more]
Get Portal 2 on Steam for $29.99
Posted on August 08, 2011 by OG

Still holding out on Portal 2?  Well for 1) what is your problem and 2) good news because it's pretty damn cheap right now.  Valve has dropped the price of Portal 2 to $29.99 on Steam making what could be the GOTY for 2011 almost half off in less than four months.  Normally this would be a cause for concern for a game publisher, but I doubt that's the case here.  Oh and it's $36 on the consoles over at Amazon, so you're not totally missing out if you're a console person.

The Winners, Losers, and Assholes of 2011