You might know this game as Secret of Mana 2, but this video is titled by the only name it was officially released as. This was a Japan exclusive game in the Mana series that many people aren't aware existed, but let's change that starting right now!... [read more]
Blur Review
Posted on June 08, 2010 by www.Original-Gamer.com 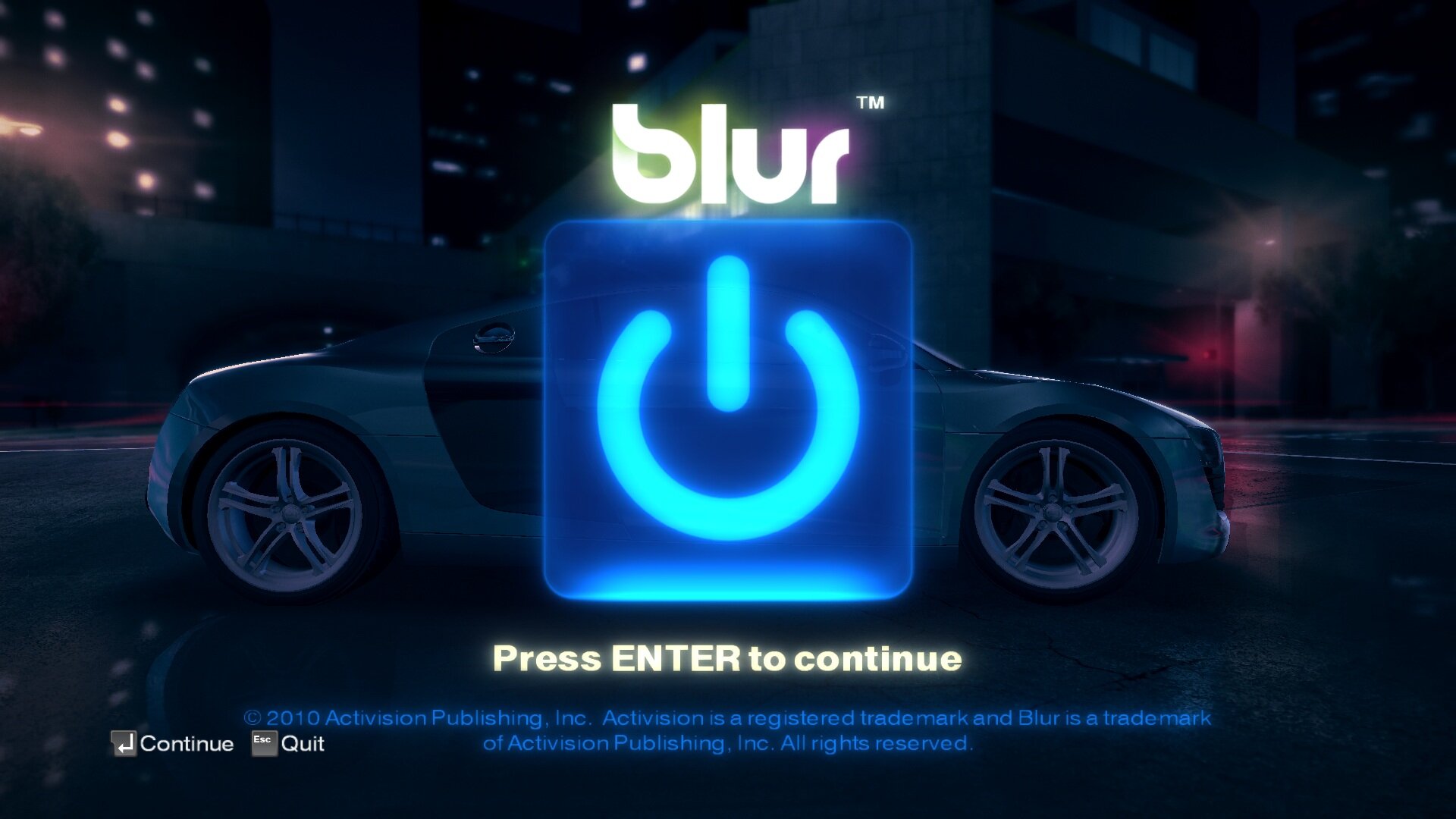 Coming straight of the heels of their deal with Microsoft for the Project Gotham series, Bizarre Creations partnered up with Activision and thus Blur was born. I personally haven't been a fan of racing games for a very long while, but have played BC's past efforts as demos just to check out the eye candy � so I do know a bit about playing racing games.

Blur is a mixture of a racing game with a sort of demolition derby mashed in. What this means is you are able to pick up power ups that can not only help you, but help send near by cars spinning so you can quickly ride past them. In the career mode you have 9 different groups of circuits that you must complete, ranging from newbie areas like Proving Ground to difficult circuits such as Lose Cannon or Showdown. Each circuit has several different locations, which span a good variety of different REAL life locations, which adds a level of fun to the game as you race through a downtown metropolitan area.

During these circuits there are varying events in which you must complete three different types of events: Racing (a simple demolition derby mode), Destruction (where you must hit a certain score by destroying cars and passing checkpoints in the allotted time) and One on One (the boss battle of the circuit). As you complete each circuit and gain lights which are earned based on your place in the race - you also gain new vehicles and new challenges that await you in new the form of a new circuit.

While you are racing and destroying, events pop up in little yellow signs that you pick up as though they were a power up. Once activated, a Fan Demand will pop up which can be as simple as power sliding to gain fan points or passing through a certain number of predestined points on the race track. If you complete these successfully while racing you gain more fans. With each fan you create it goes higher towards building your �Fan Level� which allows you to get new vehicles and other items.

Although these new mechanics make the game sound like a generic kart racer, it is far from bland. The power ups you gain in the game are fun to use and you literally can go from first place to last place in a Blur if another vehicle takes you down deploying them. Gathering power ups such as shields, nitro, lasers and huge comet looking ball thing to make your way to first place is really quite fun. As a non racing fan it actually made me enjoy the game on a level I didn't think that I could.

The sound is normal and not anything spectacular for a racing game. It is something you really don't even notice as you are thriving in order to get first place. What you will be noticing is yourself trying not getting hit by the meteor power-up on your tail.Overall you wouldn't hear many complaints in the sound category however, there are quite a few concerns that I do have about the graphical quality.

Blur's graphics aren't ugly, but I expected better especially on the PC version of the title. You have the option to change the resolution however there is no real graphical tuner. You have three bubbles that you can �activate� which supposedly turns the graphics up a notch, but I didn't notice any difference between the three quality settings. You are also able to turn on AA up to 8x, however this too didn't bring much of a difference to Blur. Although the game is still pretty, you can clearly tell that not a lot of time and effort was put into making the PC game look better than its console cousins.

Besides the single player aspect of Blur, there are a multitude of features, including an achievement type system, and an online multi-player mode. The only differences from the single player mode are that you can either play as a team or solo, and unlock mods (such as speed boosts) to power up your vehicle. These additions to the game help to give Blur a good replay value, as nothing is more fun than a destruction derby type game online when you need to blow off a little steam.

Blur overall is a pretty solid game. The racing aspect is solid well-made as it's developer has strong racing roots. It features game play that I haven't seen personally in years by adding in power ups to an actually graphically solid non-kart-racing game, and hopefully we will see sequels that will provide more of the hecticness seen in this game.