Gamestop settled on a lawsuit regarding the sale of used games that are missing DLC. Is this lawsuit a win for gamers or will this cause more problems for gamers? ... [read more]
Red Dead Redemption is Full of Shock Jocks and Comedians
Posted on May 26, 2010 by OG

Red Dead Redemption has taken the gaming world by storm with its Old West setting combined with GTA sandbox gameplay. What many gamers may not know is that their new favorite spaghetti western of a game has a couple of shock jocks and comedians in it thanks to the voice of GTA radio, Lazlow.

Lazlow, known for his radio shows on the Chatterbox radio stations in the GTA games, is also a friend of radio shocks jocks Opie and Anthony. With every release of a Rockstar game, Lazlow always heads to The Opie and Anthony Show in order to display the newest game. Not only has being a friend of the O&A show help Lazlow get valuable time to talk about Rockstar’s games, but it’s also netted him his own show on XM prior to the merger with Sirius satellite radio. This relationship has been good to Opie and Anthony as well since their voices have been used in previous Rockstar games like GTA4:

Leading up to the release of Red Dead Redemption, hints were dropped on the show about who of the show staff was going to make an appearance. A surprise to O&A fans everywhere came right at the beginning of Red Dead Redemption when our hero, John Marston, meets his first contact in the game, the tough as nails rancher, Bonnie MacFarlane. To some, this name doesn’t ring a bell, but for fans of the show, Bonnie McFarlane is the name of a female comedian that is married to regular guest Rich Vos. Bonnie McFarlane has been in comedy for many years, and received some time on network TV when she appeared in the NBC reality TV series Last Comic Standing. You can see a bit of her raunchy comedy below, however be warned that while she is a lady, she definitely does not talk like one(NSFW):

Not long after you meet Bonnie MacFarlane in the game that you’ll come across one of the shock jocks himself: Anthony Cumia. The shock jock co-host known for his wide range of impressions is also known for his extensive firearm collection making it no surprise that he is the voice of the gunsmith in Armadillo. Talk with the shop keep a few times and you’ll hear mentions about the importance of the second amendment which has been a common discussion on the show due to Anthony’s love of guns as seen in the video:

The references don’t stop there, yet they’re not as obvious. Fans of the show following Opie and Anthony, The Ron and Fez Show, will recognize the voice of co-host Ron Bennington scattered throughout the game. The Ron and Fez Show producer, East Side David, is also in the game as a regular pedestrian. Another Opie and Anthony guest that is rumored, yet not confirmed to be in the game is comedian and O&A regular, Patrice O’Neal. Finally, there are subtle references found all throughout the game from inside jokes that the fans will recognize to names of family members of the show staff found all over. Just like all the hidden gems that have been discovered since the release of the game, I’m sure more of these show references will keep popping up in the future. 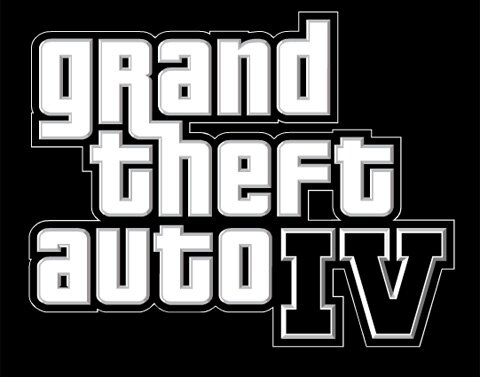