Not content to waiting for the pre-determined number of likes on the Dark Souls announcement page on FaceBook? A leaked image from German gaming magazine PC Action has revealed that Dark Souls will indeed be getting a PC port. The port is titled “Dark Souls: Prepare to Di... [read more]

We got word the other day that DLC will be coming this summer to flesh out the Mass Effect 3 ending, and now, even more DLC has been announced. for multiplayer that is.&nbsp... [read more]

May's issue of Game Informer will focus on Halo 4. The 343 Industries game is to be released his year, and everyone is wondering if they'll be able to do a quality job or screw it up in hopes that Bungie will come back. ... [read more]

Need a bit of nostalgia? How about the best game to ever feature The Simpsons?... [read more]

Other companies have tried to compete with Mad Catz, in the realm of fight sticks. One of these challengers, Eightarc, is going directly after Mad Catz by offering a feature that Mad Catz is unable to offer: dual-modding. ... [read more]
Why We Shouldn't Flame Roger Ebert
Posted on April 16, 2010 by OG

Film critic Roger Ebert recently updated his blog to state again that video games are not art. Not only that, he’s gone on to say that video games can never be art. Yes video game fans everywhere will begin their onslaught of epic proportions to flame his opinion, but really, do we need to do that?

In this newest blog, Ebert breaks down the argument that video games are art that was presented by Kellee Santiago who did a TED talk at USC back in August 2009. In her presentation, Santiago’s general thought is that right now is in the early stages of art similar to how paintings started with just cave drawing and developed into the fine pieces of art you seen in museums around the world. She continued with examples of games that �communicate with an audience than an audience finds engaging�. The games used were Waco Resurrection (a strange game where you control David Koresh as he defended his Branch Davidian compound against the FBI), Braid, and Flower. For me, and I’m sure everyone else, the strangest choice of bunch is Waco Resurrection as it’s a game that requires you to wear a mask and act like David Karesh in a way and seems in a way of being one of those games that’s more to be a little shocking to convince you it’s art rather than being art.

Ebert then proceeds to breaking down these games on why they’re not art in a very quick and succinct manner. What make it more interesting with his reasoning were the claims that she uses to describe these games as being �great market impact,� �top downloaded Xbox Live Arcade game�, and that they’re �critically acclaimed.� Ebert brings together these comments with the last part of Santiago’s presentation that shows a diagram about how she wants to bring together people that are from all aspects of games and game studies which include Publishing, Development, Marketing, Finance, Executive Management, and Education. For him, this really sealed the deal that if we have to bring these people together to help makes games art, then it’s not art which I have to agree with.

When I talked with Brainygamer.com's Michael Abbot about Ebert’s first comment on the Original Gamer Podcast, I tried to make a case that art that we know it needs to have interaction from the viewers, readers, and listeners to really get the art in the same way that video games need interaction as the interaction was the main thought behind Ebert’s first comments that games are not art. He told me that it’s his opinion and that we shouldn’t really dwell on it as much as we are. Apparently Ebert agrees with Abbott’s idea:

Why are gamers so intensely concerned, anyway, that games be defined as art? Bobby Fischer, Michael Jordan and Dick Butkus never said they thought their games were an art form. Nor did Shi Hua Chen, winner of the $500,000 World Series of Mah Jong in 2009. Why aren't gamers content to play their games and simply enjoy themselves? They have my blessing, not that they care.

Do they require validation? In defending their gaming against parents, spouses, children, partners, co-workers or other critics, do they want to be able to look up from the screen and explain, "I'm studying a great form of art?" Then let them say it, if it makes them happy.

Does Ebert totally �get� video games? No I don’t think he does nor will he ever, but the guy does know art. His analysis of movies are not just the standard he doesn’t like this or that. Instead, he understands the symbolism of each shot, and what emotions a scene was trying to convey to the audience that the audience may have never even realized. So put down the pitchforks and stop trying to convince him that video games are art. Let's have the ultimate decider, time, dictate on if games are art or not.

Here's the presentation by Kellee Santiago:

And here's a video to show that Ebert has played a game before:

What game are you most excited to play this month? 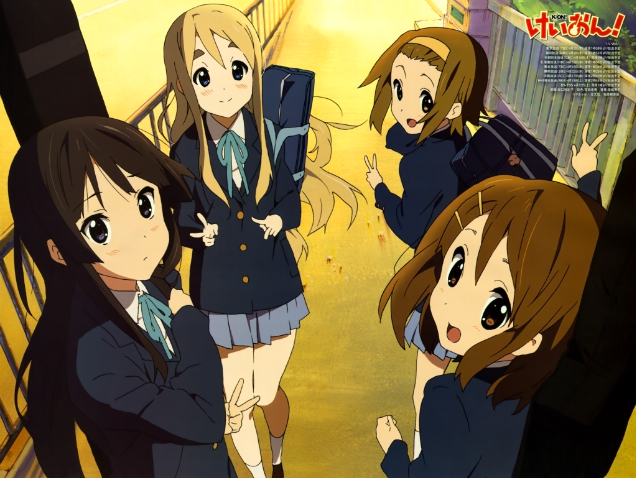 Gamers aren't the only ones that rage over reviews