Often touted as the best Diablo clone in years, Torchlight has sold extremely well among the PC and 360 platforms. It sold so well in fact that a sequel is in development, Torchlight II. Runic Games has released a new trailer to the game called "New Heroes will Arise." ... [read more]

Sly Cooper and his gang are back for more thieving action in the latest game Thieves in Time. In the newest trailer we see Sly has picked up a few new moves such as donning a disguise, pick pocketing enemies, and of course channeling the spirits of his ancestors to become th... [read more]

At SXSW 2012, Indie Game: The Movie was screened as part of SXSW Film. The RPG Fanatic was able to catch one of the screenings, and has some thoughts on the movie. ... [read more]
Author sues Ubisoft for Assassin's Creed copyright infringement
Posted on April 19, 2012 by OG

John L. Beiswenger, author of Link, filed a lawsuit against Ubisoft and their Assassin's Creed franchise.  The lawsuit states that the plot of Link revolves around a device where ancestral memories can be accessed, recalled, relived, and re-experienced by the user which is similar to the Animus in the Assassin's Creed games.  There are other citations made referencing religious similarities along with mentions about assassins in the book which was originally created in 2002.  Beiswenger is seeking no less than $1.05 million for damages.

It appears that once the news started making the rounds, fans of the series have decided to take their own action against the author.  On Amazon, Link has received a slew of new 1 star reviews, 38 at the time of the writing of this article. 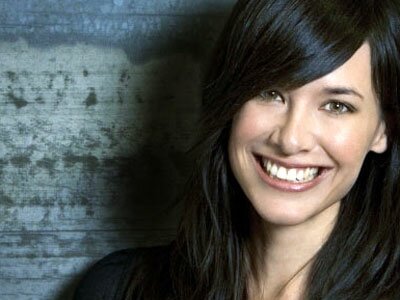