You might know this game as Secret of Mana 2, but this video is titled by the only name it was officially released as. This was a Japan exclusive game in the Mana series that many people aren't aware existed, but let's change that starting right now!... [read more]
The Death of Metal Gear Online
Posted on March 13, 2012 by Wayne

Since its inception during the summer of 2008, I have been an avid member of an online multiplayer community that most gamers don't even know exists.  With the release of the then-highly anticipated Metal Gear Solid 4 came the establishment of a component known as Metal Gear Online. Now, this was not the first time that a game in the franchise received an online component that would come to complement the single player campaign. Metal Gear Solid 3 on the PS2 paid witness to its own multiplayer that primarily featured Deathmatch. Later, Portable Ops would only come packaged with multiplayer in terms of playing cooperatively with others. However, both of these components were testing grounds for the more polished Metal Gear Online.  However, Konami has recently announced the closing of its servers.

Metal Gear Online certainly had its positive aspects which distinguished it from more prominent multiplayer shooter titles that have gained mass popularity during the past five years.  Most prominently, Metal Gear Online incorporated elements of the franchise. Such elements included lewd magazines which distracted enemies momentarily, the famous cardboard box, and the equally well known sound effects including the alert sound. Other than those in-match elements, multiplayer also included unique match types. Perhaps the most original was the inclusion of a mode known as Team Sneaking. Now, the Metal Gear series as a whole relies heavily on stealth elements, and it is the single trait that is most defining of the series. Team Sneaking makes full use of stealth where one team receives stealth camouflage, or in simpler terms, invisibility. The objective of said team involves grabbing an object and returning it to its said base. Victory may also be obtained by stunning each member of the opposite team. This mode was responsible for providing a breath of fresh air in a genre dominated heavily by Deathmatch game types. However, with any step forward, Metal Gear Online seemingly took several steps backwards. 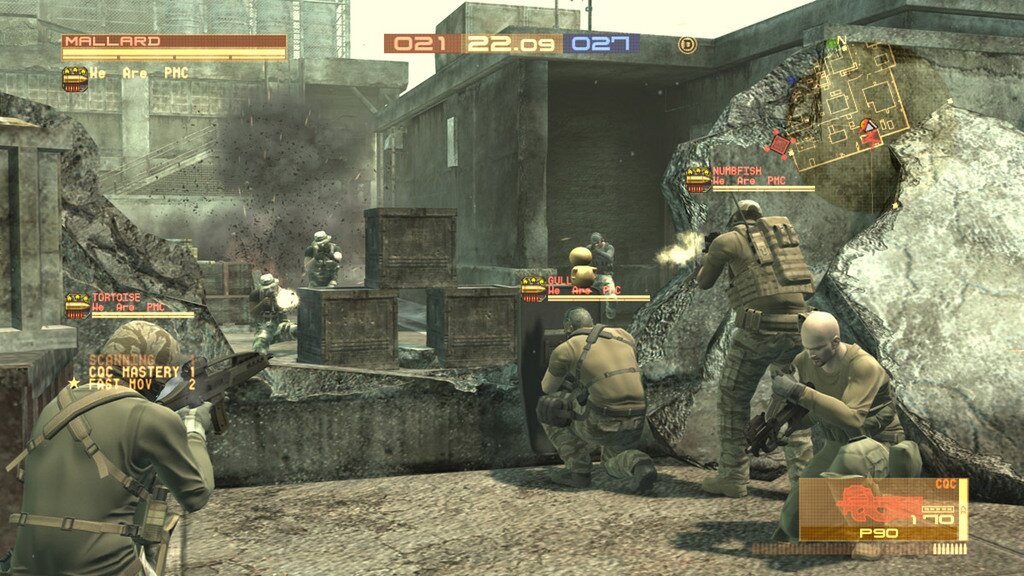 Konami itself was primarily responsible for many of the flaws that are attributed to the multiplayer. First and foremost was Konami’s decision require a separate account in order to play the online component. Instead of simply using your PSN ID to login to the servers, one was required to create an new account through Konami. While this normally may not seem to be much of a problem on the surface, many errors were routinely encountered while attempting to login, forcing the player to contact customer service which had its own host of problems. In a day and age where developers harshly punish members of an online community that abuse the system, this element was detrimentally absent from Metal Gear Online. Soon after its launch, cheating quickly arose. The biggest offenders were those who utilized "lag switching" as it came to be known.  These were players who intentionally caused their connection to lag in order to gain a competitive advantage. Cheating is inevitable in any competitive element; however, problems arose when Konami refused to address the issues. Complaints were filed by my friends and I on a routine basis, and we never saw anyone punished as a result of said complaints. While Konami eventually resolved or attempted to resolve the issues, they were never fully addressed to anyone’s satisfaction. Such an inability to respond irreparably damaged Metal Gear Online to the point where using glitches reigned supreme.

Other than direct decisions made by Konami, there were specific in-game aspects that also hurt the multiplayer. Perhaps the most glaring example of these aspects was a poorly implemented voting system for to kicking players from a room. Any player could put kicking to a vote to the other players in the match. While there was a slight time delay that occurred in between requests, any player could target another player an unlimited number of times. This resulted in most targeted players being kicked from such persistency. Allowing for such persistency posed a problem because it paved the way for many players to be undeservedly booted from the game. To complicate this even further, the host was too subject to the kicking system. If the players did indeed kick the host, a new host would be sought and the game would restart itself from the beginning. This caused continuous restarting and with a lack of completion, players often became increasingly frustrated. 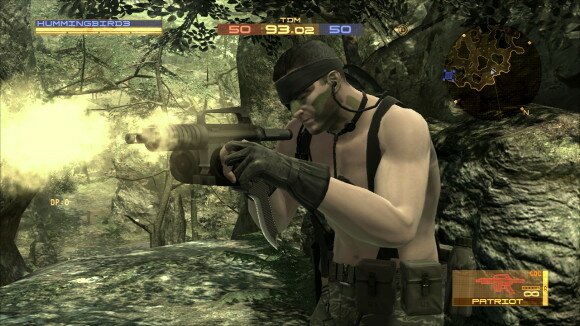 Metal Gear Online is and will be known in the future as a mixed bag and as an experiment of sorts. It utilized elements from its namesake's well established single player roots. Such elements were used to varying degrees of success and certainly provided for the forging of a unique identity. However, these positive traits were heavily outweighed by the missteps on Konami’s behalf and some game design elements included in the final product. For a multiplayer component with very little notoriety, Metal Gear Online still has a loyal fan base, but despite that, it has dwindled and with the service's upcoming demise one must wonder what may have been if the issues I mentioned had been satisfactorily addressed. 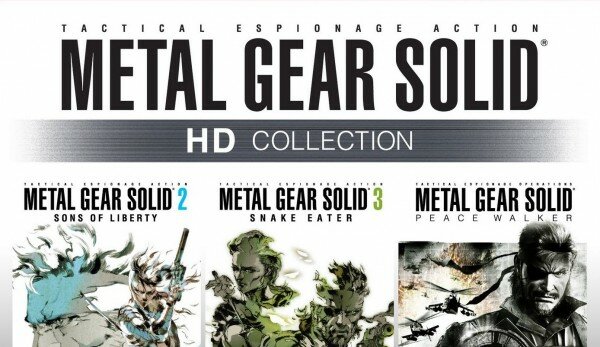 Metal Gear Online to shut down in June