The Legend of Dragoon heading to PSN on May 1st

The Legend of Dragoon was a game, at the time, left people with some mixed feelings about the game. It wasn't up to snuff in comparison to the Square Enix RPGs at the time, so many dismissed the game altogether. It seems like in the past years, the numbers of fans of the g... [read more]

PC gamers, Namco Bandai has heard your cries and has granted your wish. Dark Souls will be coming to the PC as Dark Souls: Prepare to Die Edition and has released a trailer. Hope you PC gamers are prepared for the many deaths that await you. ... [read more]

Other companies have tried to compete with Mad Catz, in the realm of fight sticks. One of these challengers, Eightarc, is going directly after Mad Catz by offering a feature that Mad Catz is unable to offer: dual-modding. ... [read more]
Nintendo holding Kid Icarus: Uprising tournaments across the U.S.
Posted on February 28, 2012 by OG

Kid Icarus: Uprising is coming out March 23rd (Finally!), and to celebrate the release, Nintendo is holding a national tournament for the game.  Starting on March 8th in San Francisco, select Gamestops across the country will holding the tournaments and gamers can stop by to check out the game.  The cities for the tournaments are Orlando, FL (March 11th), Los Angeles (March 15th) and New York (March 22nd).  Winners from the markets will then be eligible for prizes and a trip to New York for the national tournament.  Although I’m completely clueless on how this tournament will work out, it’s always good to see a game hyped up like this.

Nintendo to Mark the Launch of Kid Icarus: Uprising with National Multiplayer Tournament

To prepare fans for the March 23 launch of Kid Icarus: Uprising for the Nintendo 3DS, Nintendo of America will host multiplayer tournaments at select GameStop stores across the United States starting March 8 and culminating in a national championship event in New York on Thursday, March 22. Three winners from each market will participate in the final round. The final national championship event at the GameStop store at Broadway and 84th Street in New York will also feature a special pre-sale opportunity, allowing consumers to purchase the game one day before it goes on sale throughout North America.

The bracket-style tournament will include regional competition at select GameStop locations in San Francisco (March 8), Orlando, Fla., (March 11), Los Angeles (March 15) and New York (March 22). Winners from each of the four markets will be eligible to win prizes including an all-expenses-paid trip to New York to participate in the national championship and a variety of exclusive Kid Icarus-themed items. Even if they are not participating in tournament play, consumers will be able to visit GameStop tournament locations to play Kid Icarus: Uprising before its nationwide launch on March 23.

Kid Icarus: Uprising takes the action of this fan-favorite series to new heights. Players use the Nintendo 3DS system’s Circle Pad, touch screen and buttons to maneuver the heroic Pit as he battles enemies in the air and on land. The new game also incorporates collectible weapons and online multiplayer modes. Each copy of the game comes with six AR cards that can interact with the game, as well as a Nintendo 3DS stand. 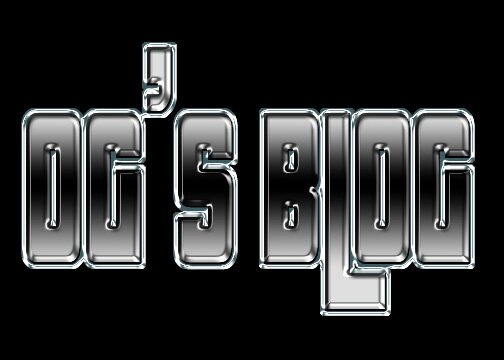 Gootecks Is His Name and Street Fighter 4 Is His Business