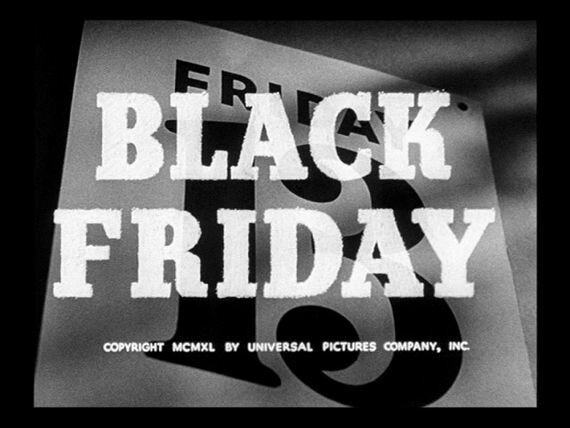 In a time when streaming and “Let’s Play” video have grown in popularity, more PC device makers are working on new devices made specifically for the console gamer.  Instead of using products designed for recording TV shows, these devices are designed to record directl... [read more]
Game Informer reveals new South Park game by Trey Parker and Matt Stone
Posted on December 01, 2011 by OG

The new issue of Game Informer will have details about a new South Park game.  Developed by Obsidian Entertainment, this new South Park game will have South Park creators Trey Parker and Matt Stone writing the script which is a first for the games that started back in 1998.  Another first is that the game will be a RPG which makes sense since Obsidian has made Fallout: New Vegas, Dungeon Siege III, and Alpha Protocol.  More details about the game will be revealed in the January issue of Game Informer so those excited about the news should head to Gamestop as I'm sure they'll be happy to sign you up for a subscription to the magazine.